Saudi Arabia reiterated that Iran seeks to distract the world’s attention from its dire human rights situation through the creation of chaos and destabilization of regional security and stability and the spreading of discourse of hatred and sectarianism, The Gulf Today reports.

The Kingdom of Saudi Arabia has emphasised that there are no indications that the Iranian regime intends to address the injustice and oppression being suffered by the Arabs of Al Ahwaz, including the confiscation of their Arab identity and violation of their civil rights.

According to Khaled Manzlawi, Acting Permanent Representative of the Kingdom of Saudi Arabia at the UN, Iran seeks to distract the world’s attention from its dire human rights situation by creating chaos and spreading hate speech and sectarianism.

“Iran’s Revolutionary Guards and the Iranian-backed Hezbollah terrorist militias are actively involved in various military operations in neighboring countries. This has left hundreds of thousands dead and millions wounded, displaced or becoming refugees, thus ignoring human rights and all international laws and treaties,” he said.

Manzlawi added that it is no secret that Iran has a black record in the field of human rights, lack of respect for international conventions and treaties, and disavowal of its international obligations.

“Iran’s black record in the field of human rights and its lack of respect for international conventions and disavowal of its international obligations are clear to all. There are no positive signs suggesting that the oppression of the Arab of Al Ahwaz and Iran’s confiscation of their Arab identity and civil rights will be resolved, not to mention the ethnic and religious discrimination practiced by the Iranian regime against non-Persian peoples,” Manzlawi said in the statement published by the Saudi Press Agency, SPA.

He added that Iran is the financial and logistical supporter for all the terrorist operations carried out by the Houthi militias in Yemen, using Yemen’s ports to smuggle ballistic missiles, weapons, ammunition and explosives to terrorist militias, therefore exacerbating the suffering of Yemeni people.

Meanwhile, Yemeni President Abed Rabbo Mansour Hadi has asserted that Iran is using Houthi and ousted Saleh militias to try to destabilize the security and stability of neighboring countries, specifically the Kingdom of Saudi Arabia.

“Iran is seeking to form a new Hezbollah on the borders of the Kingdom with its support of Houthi militias,” Hadi said during a meeting with his government’s officials.

He added that the coup militias imposed an unjust war on the Yemeni people in favor of Iran. The Yemeni president also hailed the role of the Arab coalition countries and their support for legitimacy in Yemen. 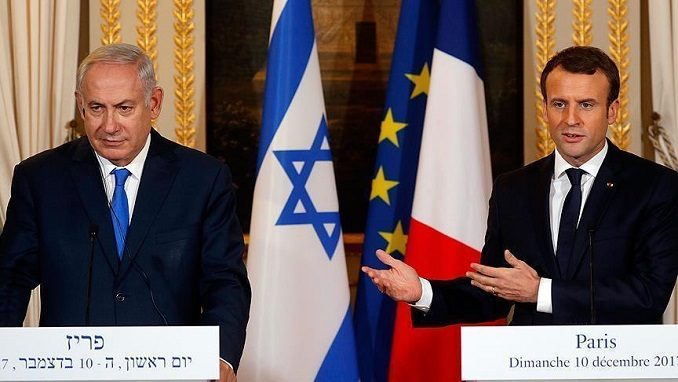 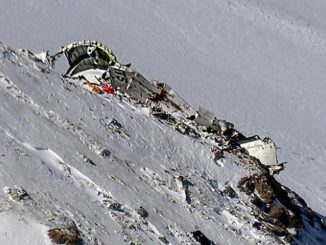 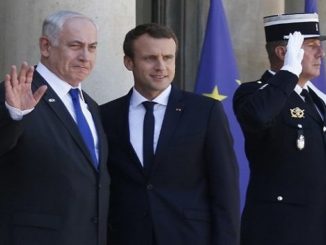 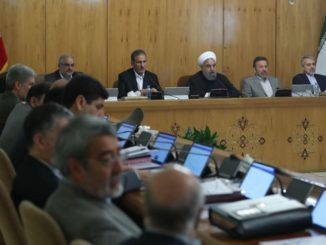