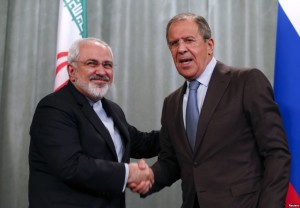 The Iranian Foreign Minister Javad Zarif is due to be in Moscow on 28 October. Here he will meet with his Russian and Syrian counterparts to assess the military campaign against the Syrian opposition.

Zarif’s return to Moscow comes as the Iranian press is speculating that no American action of any kind should be expected in the dying weeks of the Obama administration. According to one outlet, Iranian Diplomacy, President Barack Obama has already decided to leave any major US policy decision on the question of Syria to his successor.

This in turn provides an opening for the pro-Assad states, including Iran and Russia, to best utilize this window of time to consolidate Assad’s position before the next US president takes office in January 2017.

Meanwhile, Tehran is also very carefully watching the Egyptian position on the Syrian war. The Russians have been asking Cairo to come out in support of Assad, a development that in Iran’s eyes would go along way to help Assad in his propaganda war against the Syrian opposition. 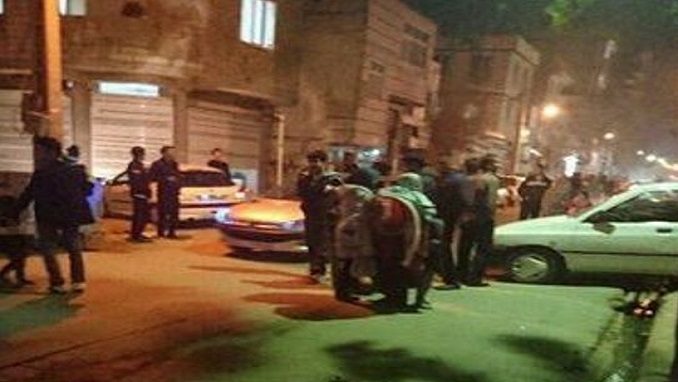 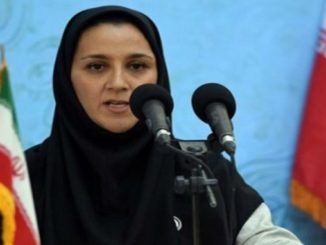 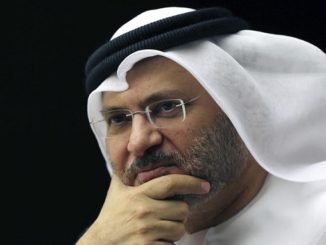