A new photo has been released of Osama bin Laden’s son in law and al-Qaeda spokesman in Iran. The photo has emerged as part of the Abbottabad documents, Al Arabiya reports.

The image of the 52-year-old Kuwait-born Sulaiman Abu Ghaith taken north of Tehran showed him in a completely different from his normal appearance in al-Qaeda’s media publications. The image taken in 2009 showed Abu Ghaith in a family outing organized by Iranian officials during the period al-Qaeda were establishing their presence in Iran.

The picture was described as taken during “a family trip in the tourist areas north of Tehran organized by the prison administration.” Apart from Abu Ghaith, the trip is likely to have included his wife Fatima bin Laden and their children, along with her brothers Hamza, Othman, Mohammed and Saad, who were all living in the same house.

Abu Ghaith who also appeared in images during Hamza bin Laden’s marriage in Iran in 2005 was born in Kuwait in 1956 and worked as a teacher of jurisprudence and sharia in Kuwait before joining al-Qaeda. Abu Ghaith was close to Khalid Sheikh Mohammed, the coordinator of the September 11 attacks, and who is currently being tried in the United States.

The picture was described as taken during “a family trip in the tourist areas north of Tehran organized by the prison administration.”

In 1994, Abu Ghaith traveled to Bosnia Herzegovina to fight where he stayed for two months before returning to Kuwait. His travels to Bosnia and Afghanistan continued, prompting the Kuwaiti Awqaf Ministry to dismiss him. He then settled with his wife and six children in Afghanistan.

Following the September 11 attacks in New York, Abu Ghaith appeared in a video as an al-Qaeda spokesman, threatening similar attacks and prompting the Kuwaiti government to withdraw his nationality. The U.S. incursion into Afghanistan and the defeat of the Taliban regime and al-Qaeda there forced Abu Ghaith to escape with his family in 2001.

The Bin Laden family and several leaders of al-Qaeda relocated to Iran which hosted them for more than 10 years. In 2013, the Turkish security services arrested Abu Ghaith after they received reports from the CIA about the arrival of his son to a hotel in the capital Ankara.

The Turkish security forces released him after 33 days of detention in Ankara as he did not have a criminal or terrorist-related record in Turkey. He was found to have entered Turkey with an Iranian passport. Abu Ghaith was deported by the Turkish authorities to Jordan but was arrested directly by the CIA.  In 2014, a U.S. district court in New York sentenced Abu Ghaith to life imprisonment after being convicted on terrorism-related charges. 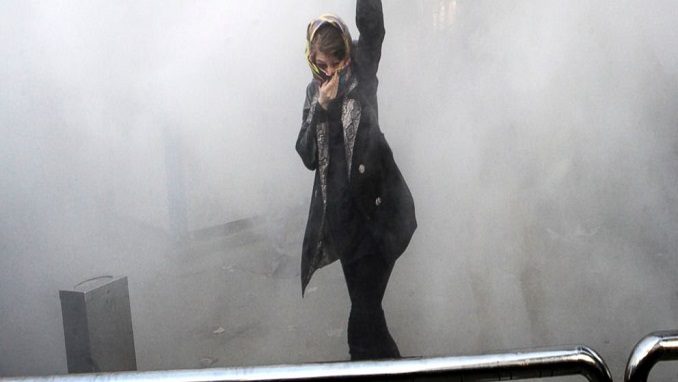 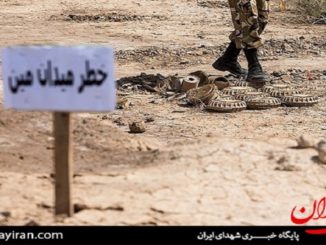 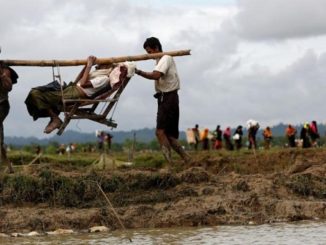 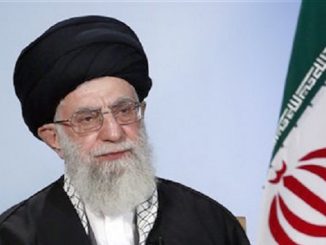 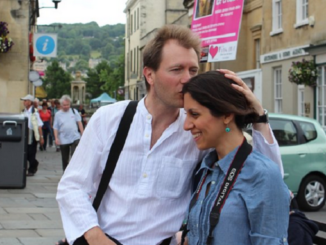