The Haft Tappe Sugar Cane Workers Syndicate of the city of Shush in Khuzestan Province, southwestern Iran, issued a statement saying company executives have been expelling many workers and “a number of others are being summoned by the Shush judiciary.”

In the days following the end of these workers’ recent protest, company officials began expelling a number of workers and to this day nine have been informed not to return to work, according to this statement.

Two of these workers are amongst those who were arrested for three days during the recent workers’ strike demanding their delayed paychecks, the syndicate added.

These workers are continuously being summoned by the Shoush judiciary, the statement continued. At least 15 have been arrested and 53 others were summoned by the judiciary. The jailed workers had been released on two different occasions and the summoned workers were released only after their colleagues provided their bails.

This group of workers was faced with charges of “taking part in the recent strike and provoking other workers.”

In this regard, the International Federation of Food Industries, Agriculture, and Service workers expressed their support for the Haft Tappe workers.

Peter Roseman, in charge of the International and Campaign branch of this federation, said in an interview on July 26th with Radio Farda that if these workers are not released his Federation will file a complaint to the International Labor Organization. 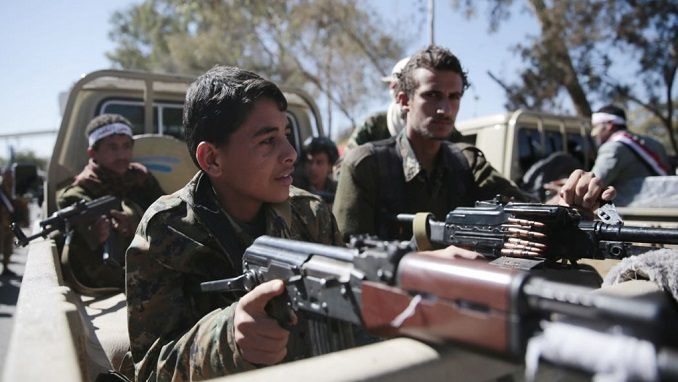 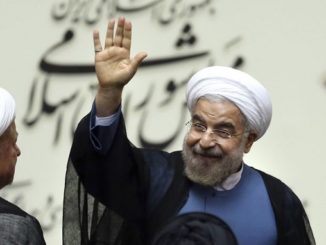 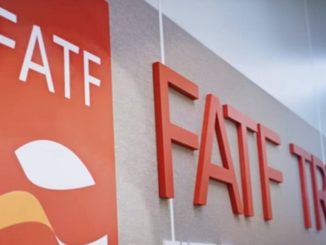 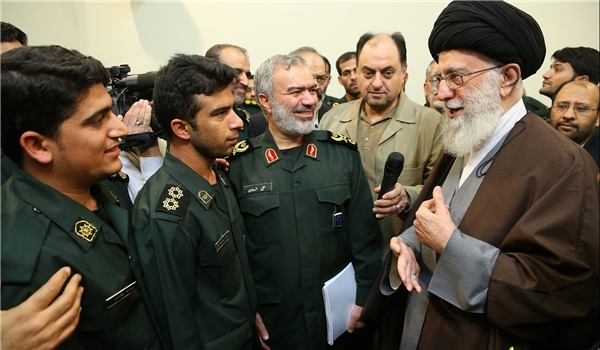 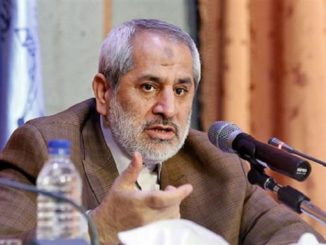