Iran is currently facing a turbulent time. There are widespread protests in Iran calling for the removal of the Supreme Leader Ali Khamenei and the Iranian President Hassan Rouhani – some by any means necessary – and the defeat of ISIS in Iraq and Syria has led to power vacuums that the Regime is desperate to fill and everyone else is desperate that they don’t.

Thus Iran has turned to its favorite method of dealing with foreign and domestic crises: misdirection. Over the past few months, Iran has been attempting to improve ties with Azerbaijan and there have been some modest improvements in economic ties, Iran News Update reports.

This will likely cause concern for Turkey and the U.S., who are both enemies of Iran and allies of Azerbaijan, especially given the key geographic position of Azerbaijan. This location is why Iran, Russia, and Turkey have been to war multiple times over who should claim the country of Azerbaijan for their own, and likely why Iran is trying to exert influence over it now.

Azerbaijan, who wants to keep their independence, have long played these countries off against each other and so its current behavior is not surprising. However, Azerbaijan should be concerned about this relationship and Iran’s motives.

The Azeri population in Iran, who live in a border province of Iran that the Shah stole from Azerbaijan back in the 1920s, have long demanded their freedom from Iran. Earlier this year, a crowd at a football match in Iran chanted slogans like “The people of Azerbaijan reject suffering and abjection”. It is likely that Iran is attempting to get closer to Azerbaijan in order to silence the Azeris call for freedom.

There are roughly 25 million ethnic Azeris in Iran, mainly because the Shah stole land from Azerbaijan in the 1920s and declared it an Iranian province. The Azeri people are routinely suppressed by Iran and as such, they joined the nationwide people’s protest as well. At a football game in January, crowds chanted the slogan “The people of Azerbaijan reject suffering and abjection” and it is likely that Iran sees closer diplomatic ties with Azerbaijan as a way to silence the protesters.

It is well known that Iran often meddles in the affairs of other Middle Eastern countries, like Iraq, Syria, and Lebanon, but it is important to note that Iran does not do this because it has the political influence or military power to interfere. They are, in fact, incredibly weak in both their military power and political legitimacy.

Instead, the Regime uses its regional meddling as a distraction technique for the rest of the world. After all, if nations like the U.S. and Russia are preoccupied in finding a solution to the Syrian Civil War (in which Iran’s military and financial support of dictator Bashar Assad prolonged the war far past its natural end, costing millions of lives) then they can’t possibly focus on Iran’s massive domestic crises.

Iran’s current attempts are not enough to convince Azerbaijan to break off from Turkey completely, but Iran’s attempts are perhaps stronger now than in the past few years given the instability facing the Regime right now, while Turkey’s efforts may be weaker because they are attempting to fill the power vacuums in Iraq and Syria.

So while the anti-regime protests in Iran continue, including those of the Azeri people, we must expect further meddling from Iran in other countries. The only way to prevent Iran from interfering in the region is to support the Iranian people’s call for regime change.

Iran is well-known to use interference in neighboring countries as a distraction from both domestic and foreign crises. This is not the move of a strong government, but rather the movement of a weak and cowardly regime who cannot face their crises and hopes that they will go away. It is no coincidence that these new relations were pursued at exactly the same time that the nationwide anti-regime protests began. Iran knew it needed to distract the world from the people’s protest and from the Regime’s brutal suppression of it, which bring us on to the next point: silencing protests. 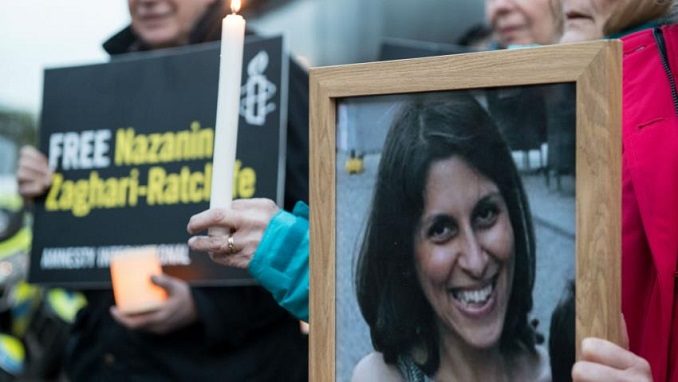 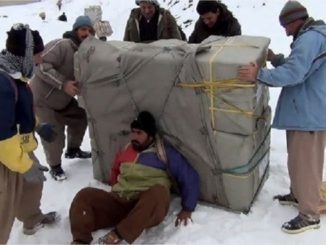 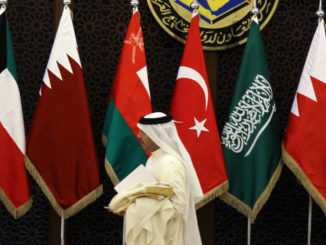 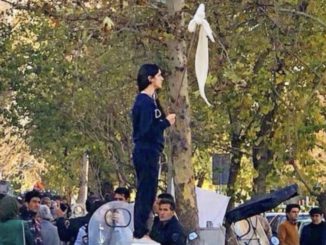 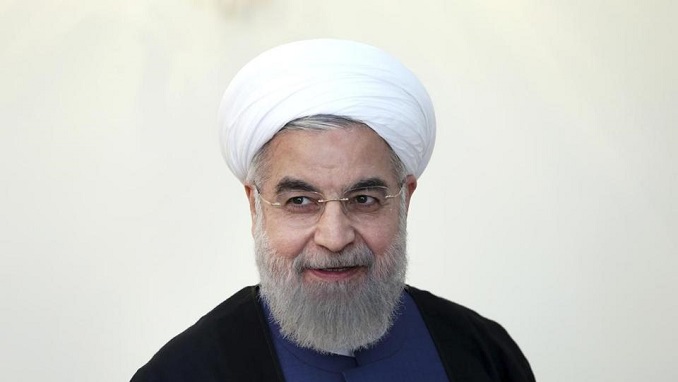