Around 19 men and women have been arrested in Iran after they attended a private party in the city of Sirjan in the southern Iran. The young Iranians were detained following a raid by the repressive State Security Forces (police) on a house in the suburb of the city, state-run news outlets reported on Sunday, September 4.

An official of the Iranian regime’s judiciary said that the arrested individuals included 7 men and 12 women while the State Security Forces are searching for others involved in organizing the party.

“The arrestees were transferred to prison and the house in the garden was sealed.” Mohsen Nikvarz, the city’s prosecutor said.

Similar raids have been carried out on birthday and graduation parties across Iran in recent weeks. On August 8, the Prosecutor General of the Kerman Province (Southern Iran) announced the sealing of “three centers of arranging night parties” and arresting 18 people in this regard.

“These people have been detained in the suburbs of the Kerman city and in the framework of a special plan for “fighting the vice,” Dadkhoda Salari told Mizan new agency, affiliated with the judiciary, on Tuesday, August 8.

According to him, after the sealing of the centers, “the main promoters and owners of these places were prosecuted, and a total of 18 organizers of these parties were also arrested.”

The judiciary official described the launching of “night parties” as a sign that “the enemy has broken our borders, entered into the realm of society and houses,” and argued that the prosecution would act revolutionarily in dealing with “manifestations of depravity”. In May, up to 30 students were given 99 lashes each for attending a mixed-gender graduation party.

The young men and women were all flogged in Qazvin, about 90 miles north west of the capital Tehran, as part of a brutal new crackdown. 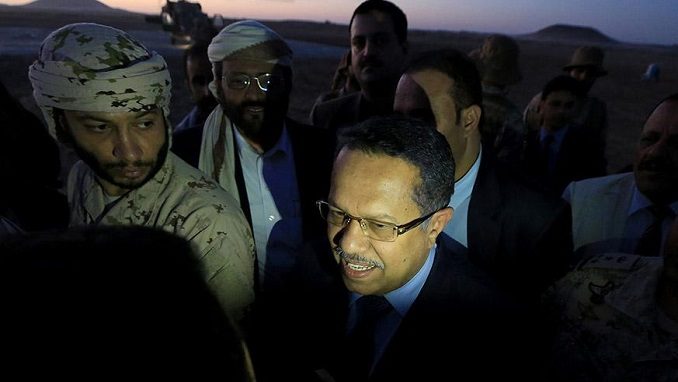 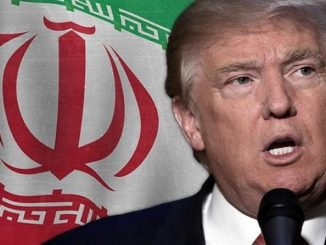 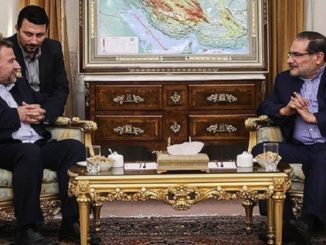 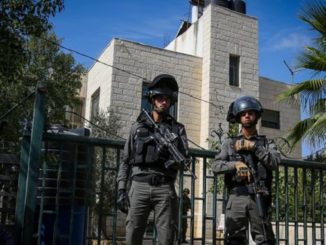 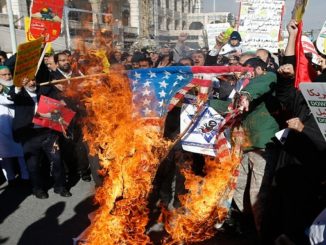