NATO has warned that U.S. concern over Iranian terror activity should not spell the end of a fragile nuclear deal. In 2015, a group of countries that included the U.S., agreed to ease sanctions on Iran if the country agreed to curtail development of its nuclear program.

Since coming to power in January, U.S. President Donald Trump has said he could cancel American participation in the agreement “at any time.” Trump is concerned that Tehran is continuing to funnel funds to terrorist groups, CNBC reports.

Speaking at the two-day meeting of foreign ministers in Brussels on Wednesday, NATO Secretary-General Jens Stoltenberg agreed that Iran’s connections to groups such as Hezbollah remained an issue. But Stoltenberg called for the two issues of nuclear compliance and state–sponsored terrorism to be considered separately.

“This kind of agreement of those issues should be addressed outside the Iran nuclear deal. That’s the best way to ensure unity between allies and also between Europe and the U.S. on how to deal with Iran,” he said.

Earlier Wednesday, Israeli President Benjamin Netanyahu called on the international community to help prevent Tehran’s attempts to export terror and expand Iranian influence. Trump has lambasted NATO members for their lack of financial commitment to the organization and has threatened to reduce U.S. involvement. But Stoltenberg said U.S. commitment to NATO was strong and ongoing.

“Deeds speak louder than words. We see now increased presence of the U.S. in Europe with more troops, equipment and training and also more funding for U.S. presence in Europe. U.S. commitment to NATO and the transatlantic bond is strong and increasing,” he said. 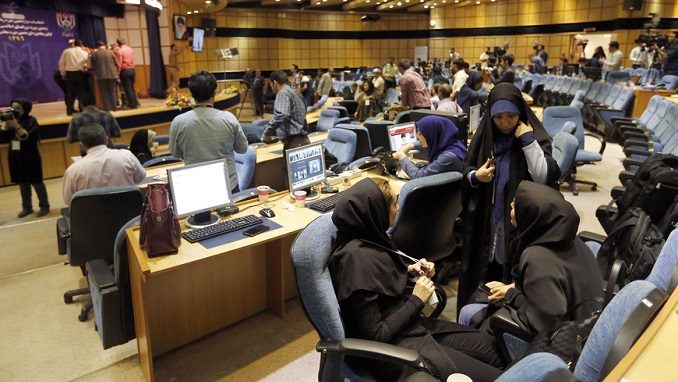 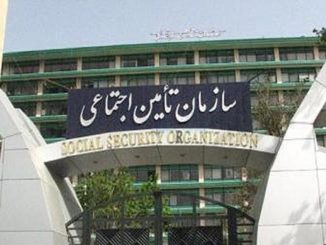 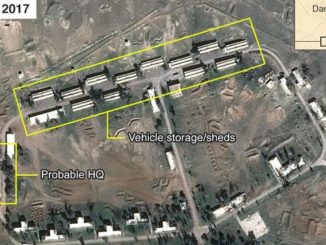 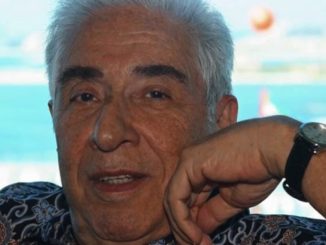 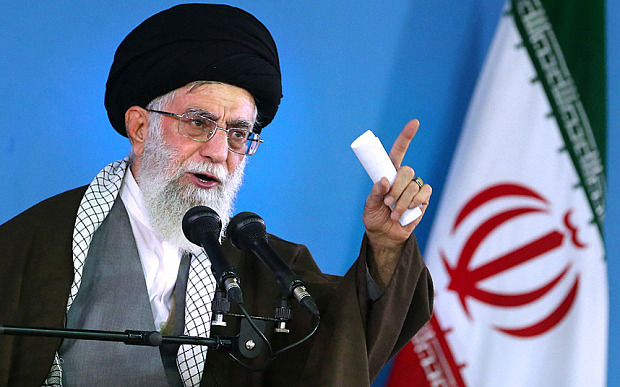