The House of Representatives approved a draft resolution stating that the Treasury Department is required to publish a list of the assets of Iranian leaders, more specifically the Supreme Leader of Iran,  Ali Khamenei. The bill that passed the House on Wednesday, with a vote of 289-135, requires Treasury Department officials to publish a report chronicling the financial assets of Iran’s leaders, Al Arabuya reports.

This bill must still clear the Senate before President Trump can sign it into law, but it appears to benefit Iranian dissidents against the regime, by providing insight into the financial dealings of top officials. Upon introducing the legislation, Rep. Bruce Poliquin, R-Maine, said:

“Iran’s top regime leaders — the Supreme Leader and the country’s top political and military brass — have amassed huge wealth through their tyrannical rule and corrupt and covert structure.  Reports have indicated these funds are being used to support and sponsor terrorism around the region and to undermine our own national security interests. Iran, the world’s leading state sponsor of terrorism, cannot be trusted and it’s important for the security of the region and for the United States for these secret funds to be exposed publicly to the world.”

Poliquin’s bill has previously cleared the House, receiving 280 votes at the time, with just 42 Democrats supporting. On Wednesday, the legislation gained 56 Democratic votes. California Democrat Rep. Maxine Waters warned that the legislation might undermine by the Iran nuclear deal.

“The true purpose of this legislation is to create reputational risk for companies that might seek to do legitimate business with Iran,” she said. “For this reason, the bill would be a strategic mistake, as its report would undoubtedly be seized upon by Iran as an intentional effort to discourage international investment by Iran, which would be viewed y Iran — and likely by the major world powers who joined us in the JCPOA as well — as a violation of the express U.S. commitment under the nuclear deal not to interfere with the full realization of the relief provided to Iran under the accord.”

“There are approximately 70 to 80 top political and military leaders in Iran who control about one-third of their domestic economy. While the corruption has grown in Iran, the average citizen there earns the equivalent of $15,000 dollars per year. Mr. Speaker, the citizens of Iran and the people of this world should know how much wealth has been accumulated by those that sponsor terrorism and what that money, sir, is being used for. And companies across the globe that are looking to do business with the world should understand what they might be getting into.”

The bill was passed by the finance committee of the House of Representatives last November, which called for the American government to reveal all the assets of Iran’s leaders and officials, and how they attained such wealth.

The law also requires the US Treasury Department to create a full report about movable and immovable property of prominent figures including the Supreme Leader of Iran, President Hassan Rowhani, members of the Council of Guardians, members of the Expediency Council and the top military leaders.

Under Poliquin’s bill, the Treasury Department’s report must be published in Iran’s three main languages. A House Republican aide said:

“I think with social media and with the networks of Iranian opposition groups, here in the states and there, I think they will be able to see it.”

The bill reaffirms that these political figures, military leaders, governmental heads and Revolutionary Guard officials in Iran have received vast amounts of wealth through corruption and embezzlement

The Borgen Project, a non-profit organization that works with US leaders to improve their response to the global poverty crisis, had released a report last November stating that poverty in Iran has reached record-breaking levels with the spread of government corruption and the dominance of ruling figures over the wealth of the country. 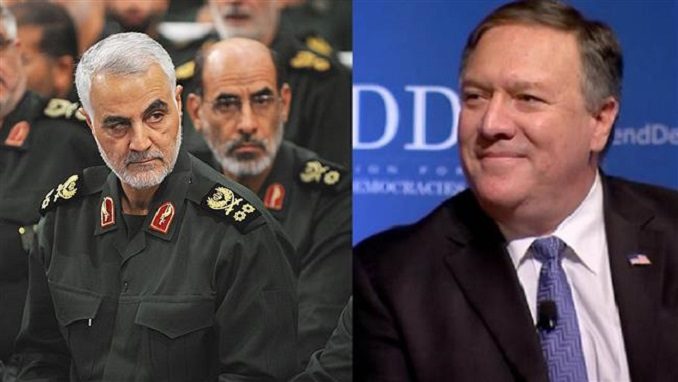 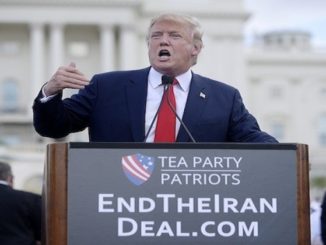 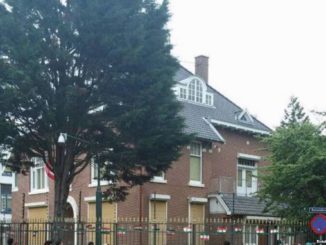 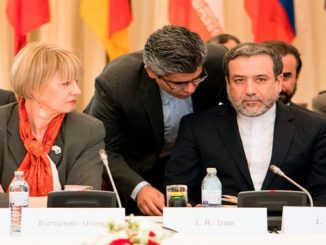 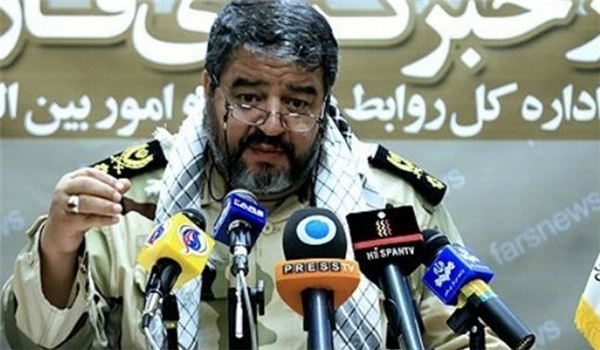