Deputy Chief of Staff of the Iranian Armed Forces made a statements on Sunday that shifted blame of the recent attacks on Paris from the Islamic State to France itself.

Brigadier General Massoud Jazayeri said “If the French government and other Western and regional supporters of Takfiri terrorism had wisdom and foresight, they would have predicted such a crime in the heart of Europe.”

The coordinated attacks on in Paris on Friday left at least 129 people dead and over 200 injured. Iran has consistently suggested that Western countries are to blame for the proliferation of the Islamic State and have condemned the West in the past for supporting terrorism. Blaming France for the recent terrible tragedy is just the latest example of Iran’s anti-Western rhetoric. 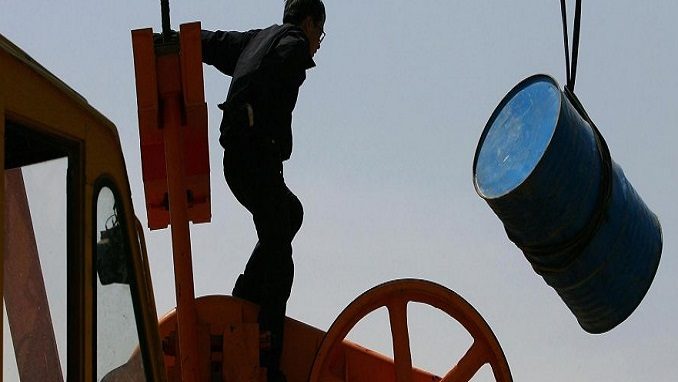 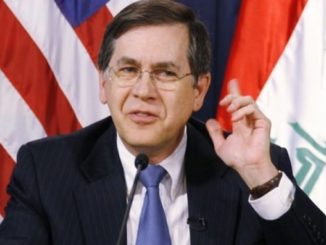