Iran can enrich uranium within five days if the U.S. imposes more sanctions on Iran, Ali Akbar Salehi, Iran’s atomic agency head, warned this week. He claimed that Iran could achieve 20% enriched uranium in five days — a level at which it could then quickly be processed further into the weapons-grade nuclear material.

“If we make the determination, we are able to resume 20%-enrichment in at most five days.”

“If America wants to go back to the experience of imposing sanctions, Iran would certainly return in a short time – not a week or a month but within hours – to conditions more advanced than before the start of negotiations,” Rouhani told a session of parliament broadcast live on state television.

In response, Ambassador Nikki Haley said Iran should not be allowed “to use the nuclear deal to hold the world hostage.”

The Obama administration argued that there was no better alternative to its controversial nuclear agreement with Iran. The argument was that the deal is good as it potentially delays Iran’s ambition to acquire nuclear weapons for at least 10 years; it requires Tehran to reduce its stockpile of enriched uranium by 98 percent, disables the Arak facility from producing weapons-grade plutonium, reduces the number of centrifuges by two-thirds, converts the Fordow facility into a research center, and allows for unprecedented intrusive inspections.

In addition, the deal would lengthen, from a few months to a year, the time frame in which Iran could reach the breakout point, providing the U.S. more time to act, even militarily. Finally, they suggested that a more prosperous and secure Iran might give up its drive to obtain nuclear weapons and may even become a constructive player in the community of nations.

Two years after the deal, the question is: will those claims still hold? Did the deal “potentially” delay Iran’s ambition to acquire nuclear weapons for at least 10 years? And did it make Iran “more prosperous and secure to give up its drive to obtain nuclear weapons and may even become a constructive player in the community of nations”?

The reality is that the deal not only has not curbed Iran’s ability to obtain nuclear weapons, it also granted billions of dollars to Iran’s malicious activities. Two years after the deal it is Rouhani who is confessing to this fact and saying that Iran is capable of reaching the same point and even “conditions more advanced than before the start of negotiations” in a matter of few days.

“In an hour and a day, Iran could return to a more advanced [nuclear] level than at the beginning of the negotiations,” Rouhani told a parliamentary session.

At the same session, a new bill was passed, a testament to hollow claims of Iran’s change of behavior, and “a constructive player in the community of nations.” In retaliation to new U.S. sanctions, with lawmakers chanting “Death to America”, the state’s military budget will be increased by almost $500 million, and $260 million will be pumped into the missile programmer alone.

A further $300 million will be added to Quds force’s budget. The bill charges the government to confront “threats, malicious, hegemonic and divisive activities of America in the region.”

One might argue that their action is in reaction to new U.S. sanctions. This might be true, yet it doesn’t change the fact that Iran has maintained its capability of advancing its nuclear program, as Rouhani acknowledged.

The Iran apologists’ take from Rouhani’s threat is more concessions and stop placing pressure on Iran. A realistic approach, however, would be to take Rouhani’s words seriously and put more pressure on Iran to halt its nuclear program once and for all. Iran is following the same path as North Korea, and the nuclear deal with Iran must not fool us into imagining they have stopped their ambition of becoming a nuclear power.

For the mullahs in Iran, the atomic bomb is the only guarantor of survival. That is why they would never relinquish their ambition of becoming a nuclear power. The only means to stop Iran from is to support the Iranian people and their organized opposition for a regime change. 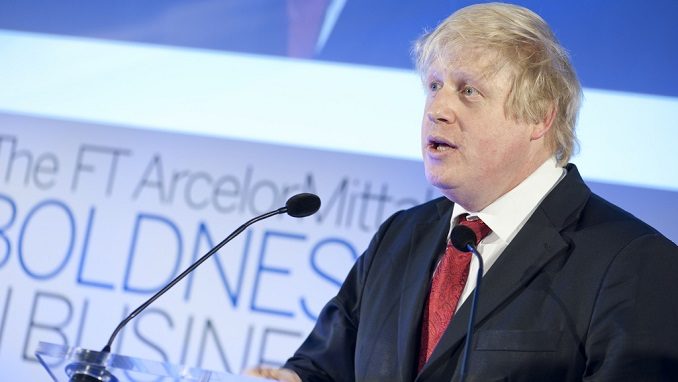 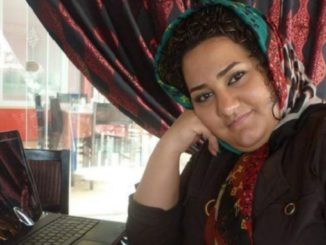 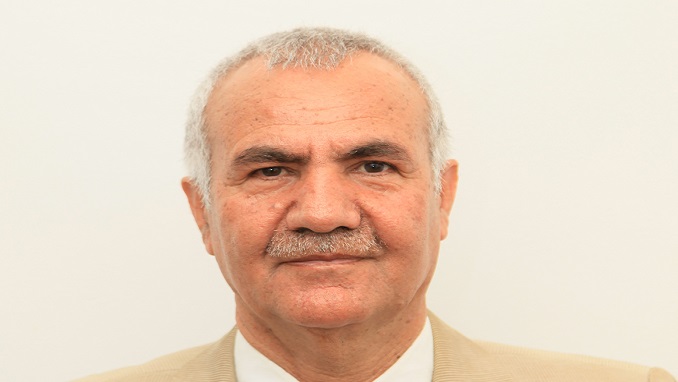 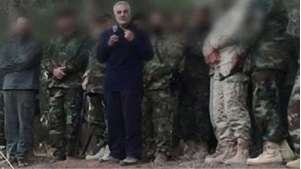