The Iranian Regime allowed 11 of the regime’s parliamentarians to visit Evin prison on January 30, to defend how they were treating the protesters they had arrested. However, this was little more than a show visit, to placate the international community who have been enquiring into the welfare of the political prisoners after at least 12 protesters had been tortured to death over the past few weeks, Iran News Updates reports. Why else would it take three weeks to organize this visit?

The news of this visit came after the death of Khaled Qaisari. Qaisari was tortured to death in Kermanshah Prison in western Iran. This brings the total of deaths because of torture following the recent uprisings to at least twelve.

The run-up to the Evin Prison visit by the parliamentarians was full of postponements, preparation, and planning. On the 28th, the visit was canceled because of “unfavorable weather conditions”. A few kilometers away, Members of Parliament were, however, able to hold a session with regards to President Hassan Rouhani’s budget bill. The MPs had been banned from talking about what they observed at the prison, but some spoke about crimes towards the imprisoned protesters.

The Regime took this time to prepare, which effectively means to hide evidence of their crimes, and they banned the MPs from talking freely about what they saw. Thankfully, some of the politicians still revealed evidence which shows that the Regime has been lying to the international community and abusing prisoners.

Alireza Rahimi, member of the National Security and Foreign Policy Committee of the regime, explained that Asghar Jahangir, the director of the Prisons Organization, had said that the total number of protesters arrested was 4972 (much higher than the Regime claimed) and that 438 people were still in prison, while an additional 55 were detained in the Ministry of Intelligence.

However, these figures must be taken with a pinch of salt, as do any figures that come from the Iranian regime. It must also be noted that these figures are for the regime’s Prisons Organisation only and do not include those that are imprisoned in other institutions such as those belonging to the Islamic Revolutionary Guards Corps (IRGC), the IRGC’s intelligence and other repressive forces.

“There is no need to explain that the actual figure of the arrested and the detainees are much higher; on the one hand, the head of the Prisons Organization is trying to portray the number of arrests much less than reality; on the other hand, many prisons, detention centres, secret and safe houses belonging to the Ministry of Intelligence, the Revolutionary Guards Corps the IRGC’s intelligence and other repressive forces are not under the control of the Prisons Organization, and Jahangir does not mention them,” the Secretariat of the National Council of Resistance of Iran (NCRI) issued a statement on February 4.

The Regime’s overall goal for this visit was to cover up the murders of protesters, like Sina Ghanbari, and to get their parliamentarians to promote the lie that protesters were commenting suicide. Rahimi even revealed that the prisoners were not allowed to speak to the politicians alone, which would be intimidating for the detainees and cause them not to reveal information about the true nature of the Regime’s prison system.

Providing more insight into the way the visit was organized and carried out, Kazemi said that there were about 50 additional people accompanying the eleven MPs. He also said that any conversations with the prisoners happened in the presence of numerous officials and prison deputies and that he would have preferred for them not to be there.

It is clear that the presence of other authorities would have intimidated the prisoners into withholding information and preventing them from speaking freely about the conditions they endure.

Maryam Rajavi, the President-elect of the NCRI, has previously called on the international community, including the United Nations, the European Union and the Council of Europe, to call for the unconditional release of political prisoners and peaceful protesters and set up an international investigation into the torture and deaths in custody. The mullahs cannot be trusted to investigate themselves. 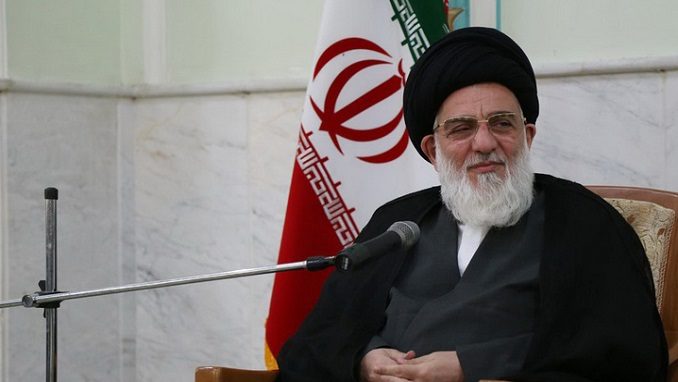 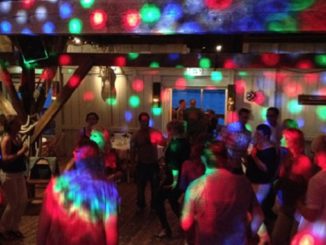 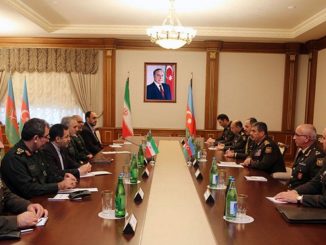