Iranian opposition journalist Mohammad Nourizad said in an interview broadcast on YouTube that he thinks the Iranian regime is involved in targeting Riyadh with the ballistic missile which Houthi militias fired from Yemen. Nourizad slammed the Iranian regime and described it as “the regime of the bloody Middle Ages” and criticized it for interfering in Iraq and Syria, Al Arabiya reports.

“Iran is bitterly confronting the fear of removal,” he said. Nourizad, who was part of supreme leader Ali Khamenei’s close circles before defecting from them, said the world views Iran in such a horrific way.

“They see it like there is a bunch of executors and killers governing while taking the people hostage,” he said. Nourizad also called on the Iranians to engage in peaceful struggle to change the regime.

“Our struggle does not call for taking up weapons or hanging mullahs. We must resume peaceful work to force them to submit,” he added.

A newspaper close to the office of Iranian Supreme leader Ali Khamenei hinted Monday at Iranian complicity in the ballistic missile that was fired by Yemen’s Houthi militias towards the Saudi Arabia capital Riyadh over the weekend.

The Iranian Foreign Ministry tried to justify the missile despite trying to evade direct responsibility. An Iranian foreign ministry statement quoted its spokesman Bahram Qassemi as saying the accusations by the Saudi-led coalition were “unjust, irresponsible, destructive and provocative.” He made the remarks on Monday after the coalition to restore legitimacy in Yemen said earlier that Tehran was to blame for the strike on Riyadh.

Iran called the missile attack “an independent action” by the Yemenis in response to Saudi measures. Meanwhile, Kayhan newspaper, which is close to Khamenei’s office, ran a controversial headline on Monday suggesting that Houthi rebels in Yemen will next target Dubai, prompting widespread reactions in Iran. Iran’s Ministry of Culture and Islamic Guidance rushed to send a written warning to the newspaper. Later, the Secretary of the Board Responsible for Supervising the Iranian Press said the headline went “against national security and interests,” the IRNA news agency reported.

Activists had circulated the image of the front page just a few moments before the Saudi-led coalition in Yemen published a statement about Iran supplying Houthis with missiles to strike the Kingdom.

The newspaper said that the missiles were accurate and that their launch “confirms the seriousness of the threats of Abdul Malik al-Houthi.” It was a test of missile systems in the Gulf states, it added, pointing out that the Houthis’ decision to launch rockets comes in the context of developments witnessed in West Asia and in response to strong criticism by regional countries against Iran’s destabilizing role. Commander of the Iranian Revolutionary Guard Corps had implicitly welcomed the development of the range of missiles by the Houthis, while denying that his country had the potential to transfer missiles to Yemen.

But the Arab Coalition Supporting Yemen’s Legitimacy showed evidence on Monday of the Iranian tactics to smuggle qualitative weapons to Houthi militias in Yemen and modernize outdated arms. It added that the smuggling process starts from Lebanese “Hezbollah”-controlled regions in Syria, then passes through Iraq and Iran before reaching Yemen.

Tehran also supplies militias with experts and modern techniques to manufacture remote-controlled explosives-laden speedboats to use them in attacks against ships and therefore affect the navigation in the Red Sea, Gulf of Aden and Arabian Sea. Kuwaiti expert Dr. Fahd al-Shulaimy highlighted the Iranian smuggling operations, saying that the missiles need technical skills to be launched and tools to be directed. These tools and skills are not found among the former Yemeni regime.

The development of the missiles is taking place by Iranian cadres and in cooperation with “Hezbollah”, he explained. He also noted that “Hezbollah” cadres received training in Iraq and moved to Yemen.

Shulaimy told Asharq Al-Awsat that the number of ballistic missiles is not huge because they are launched intermittently. Their aim is not to destruct specific targets, but to intimidate, restore confidence of insurgents, draw attention of the media towards them and achieve political gains.

Furthermore, a Yemeni official said that Iran is exploiting the weak supervision on international passages near Hodeida Port to smuggle ballistic missiles through dismantling, loading and refurbishing them by 75 Iranian experts spread in several cities. 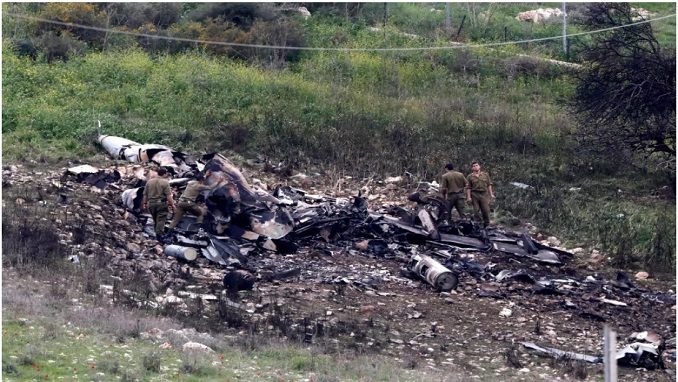 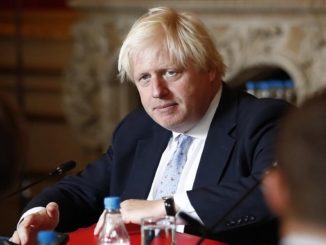 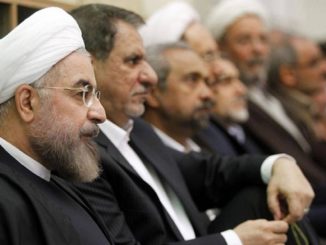