Women get absolutely zero for supporting [Hassan] Rouhani! If we hadn’t voted in this election, does Rouhani think he would have gotten re-elected with the numbers he did?, Leila, a 34-year-old women’s rights activist, shot off in an angry text on Telegram after it was revealed that Iran’s new president had not nominated any women for his second-term Cabinet.

“Even [Mahmoud] Ahmadinejad had a woman as a minister!” Ava responded in the private group for young women’s rights activists, referring to the conservative former president’s 2009 appointment of Marzieh Vahid Dastjerdi as the Islamic Republic’s first female minister. She served as health minister, Narges Bajoghli who is an opinion contributor for Al-Monitor said in her column.

“This is a joke. How disrespectful to all the women who supported him,” added Fatemeh, a 25-year-old political science student.

During both the February 2016 parliamentary elections as well as the city and village council elections of May 2017, women won an unprecedented number of seats. For the first time in the history of the Islamic Republic, Iranians chose women in the high numbers, demonstrating that when women have the opportunity to run for office, voters do not have an issue with casting their ballots for them. Thus, understanding that the predominantly young electorate demands more social and cultural rights, including an increased presence of women in leadership positions throughout the country, 157 members of parliament wrote a letter to Rouhani on July 19 urging him to nominate women for his second-term Cabinet.

When Rouhani failed to do so, women across social media and in opinion pieces aired their dismay and anger at the president. “I don’t know if he’s trying to allay fears with the conservatives who lost badly in the elections, and that’s why he didn’t nominate any women, or if he actually doesn’t believe in women holding higher leadership positions in political life,” Farzaneh Hosseini, a women’s rights activist, told Al-Monitor. In a similar line of criticism, on Aug. 21, former conservative journalist and filmmaker Mohammad Nourizad blasted the clerical class for its “backward” views on women and blamed it — and by extension Rouhani, a cleric — for the lack of female nominees for ministerial positions. He asked, “Could it be that the hopes for anything different were just misplaced?”

Some women’s rights activists were hopeful that Rouhani would fulfill his presidential campaign promises and include more women in government positions. Nonetheless, his unwillingness to even nominate women as ministers is a stab in the back of women, who voted for him in large numbers.

“These clerics show us every time that we shouldn’t take their word for granted,” Fattaneh, a women’s rights activist from the city of Isfahan, told Al-Monitor. “I always feel disappointed; duped, almost. But I really thought that we had a chance to get women at least nominated for ministerial positions this time.”

“I’m not surprised in the least,” Mahnaz, a veteran women’s rights activist in Tehran, told Al-Monitor. “Those of us who have fought against this system for decades know not to trust a cleric when he promises women something. Everything we’ve gained in the past nearly 40 years has been because we have taken it with a long struggle. We haven’t been given anything. This fight is no different.” 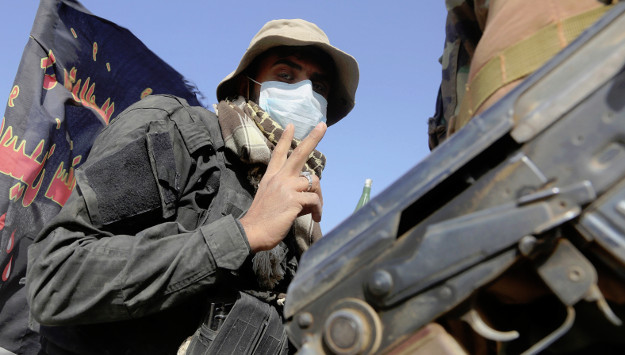 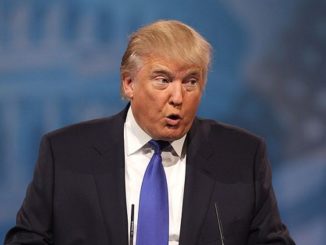 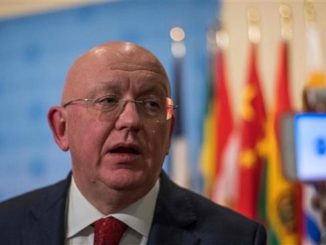 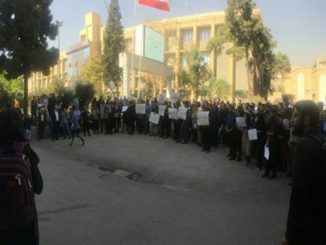