Netanyahu reportedly told Assad that Israel will not allow Iranian naval or air bases in Syria, nor will it allow Iranian arms factories. Assad had been warned of the consequences if the Syrian government “invites Iranian forces to establish themselves in Syria via an agreement of any kind.” Jewish News adds. Iranian forces have fought alongside Syrian and Russian soldiers as well as the Lebanese militia Hezbollah in country’s civil war, and the effort has paid off, with Assad retaining power in Syria.

Israel, which has until now maintained a policy of non-intervention, worries that Assad’s victory and the defeat of ISIS means that Syria is now a conduit through which Iran can supply Hezbollah, Jewish News writes. Israeli officials are now stressing that prospective Iranian bases just north of the country’s border with Syria would be a red line crossed, the news outlet notes. 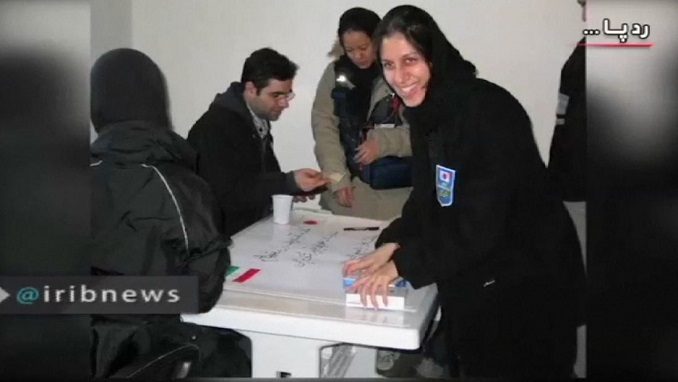 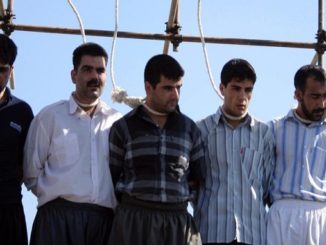 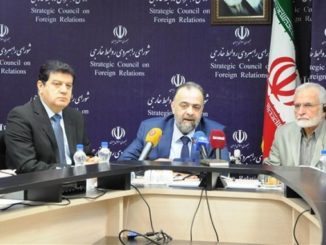