A slated Tuesday meeting between the European Parliament and Iran’s Aladdin Boroujerdi, chairman of the Committee for Foreign Policy of the Islamic Republic’s parliament, sparked outrage because the Iranian MP participated in a conference featuring Holocaust deniers, and for his role in this month’s crackdown on Iranian protests against the regime in Tehran, The Jerusalem Post reports.

“Outrageous EP hosts Iranian delegation to talk about climate change, counter-terrorism and trade. Anything but #humanrights and #Iranprotests,” Anders Primdahl Vistisen, the co-chair of the European Parliament’s foreign affairs committee, tweeted on Sunday.

The Danish MEP wrote last week on his Twitter feed that it is “shocking” that the EU “will give floor to Chair Foreign Affairs & National Security Committee at Iranian Majlis – key figure of violent crackdown on peaceful protests” and that it “holds counter-terrorism seminar with biggest sponsor of terror in region & against own people!”

Vistisen is a member of the Danish People’s Party, which is part of the European Conservatives and Reformists group.

Iran’s regime allegedly murdered over 20 citizens and incarcerated 3,700 people for protesting in late December and January against the lack of political and economic democracy under the rule of Supreme Leader Ali Khamenei.

The EU parliament’s foreign affairs committee plans to conduct an “exchange of views” with Boroujerdi covering “the Iranian position on regional developments, the Joint Comprehensive Plan of Action, and the current political situation in Iran.”

The NGO Stop the Bomb called on Tuesday for the EU parliament to pull the plug on the meeting with Boroujerdi. The organization wrote that “Iranian oppositionists blame Boroujerdi for openly supporting the brutal oppression of the protest movement within the last weeks.

In 2014 he participated in the ‘New Horizon Conference’ in Tehran, an event that hosted Holocaust deniers and antisemitic conspiracists. Boroujerdi is responsible for the support of terrorist organizations like Hezbollah, Islamic Jihad, and Hamas. While the EU Parliament welcomes such people, German authorities have just uncovered assassination plans against Jewish institutions in Germany, plotted by the Iranian Revolutionary Guards.”

Austrian politicians are fond of speaking at commemoration events about the responsibility regarding National Socialism. But what do they say when a participant of a conference of Holocaust deniers is invited to Brussels? Isn’t it a bother to anyone that a high representative of a regime that plans attacks against Jewish institutions in Europe shall be courted by the EU Parliament?” said Stephan Grigat, academic director of Stop the Bomb.

In 2011, Boroujerdi asked Iran’s foreign ministry to “to expel the British ambassador from the country.” A number of Iranian MPs said at the time “Death to Britain.” Boroujerdi, who was born in 1950, speaks Arabic and Farsi, is a loyal supporter of Iran’s Supreme Leader Khamenei, who has the final say over all matters in Iran. 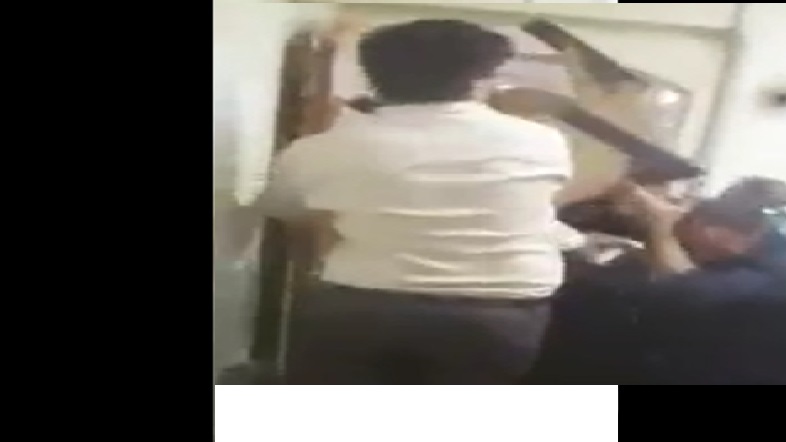 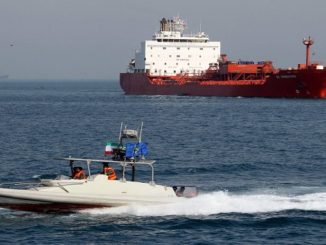 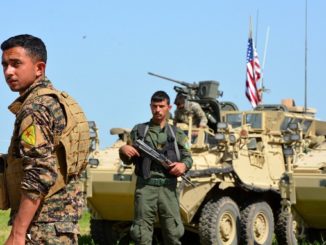 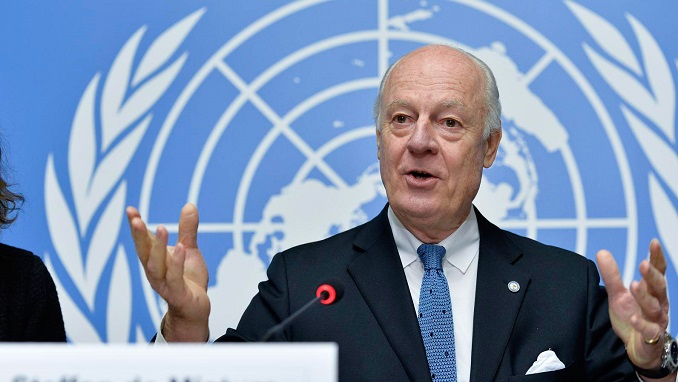 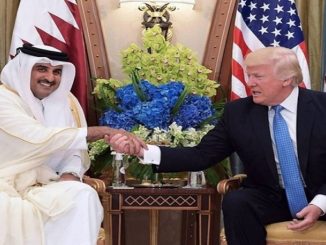