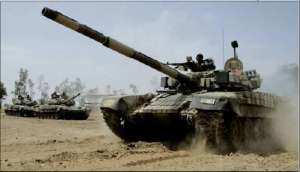 A top advisor to Iran’s Supreme Leader Ayatollah Ali Khamenei denies that Tehran has dispatched military assets to Iraq for the fight against ISIS in Mosul. Ali Akbar Velayati, called reports in Western media about Iranian T-72 tanks, missile units and armored vehicles having deployed outside of Mosul as “false” and insisted that Iran will not play a direct military role in the much anticipated operation.

While Velayati again stressed Tehran’s willingness to come to Iraq’s military aid should it be asked, he was categorical in expressing Tehran’s opposition to any other state unilaterally intervening in the fight for Mosul. Although Velayati did not mention any country by name, it was clear that he was referring to Turkey and Ankara’s latest push to make sure it and Turkey’s Sunni Iraqi allies are given a central role during and in the aftermath of the liberation of Mosul.

Tehran appears to have been taken by surprise by Ankara’s latest policy adoption on the question of Iraq and Ankara’s sudden vocal expressions against the Shia political elite in Baghdad and Iraqi Shia militias that Iran supports. During the last week, Iranian media and officials have mainly expressed opposition to the Turks’ latest Iraqi agenda by referring to Iraqi Shia who are outraged by Turkish statements. It now appears that Iranian officials are starting to speak more bluntly in opposing the Turks on the question of Iraq. 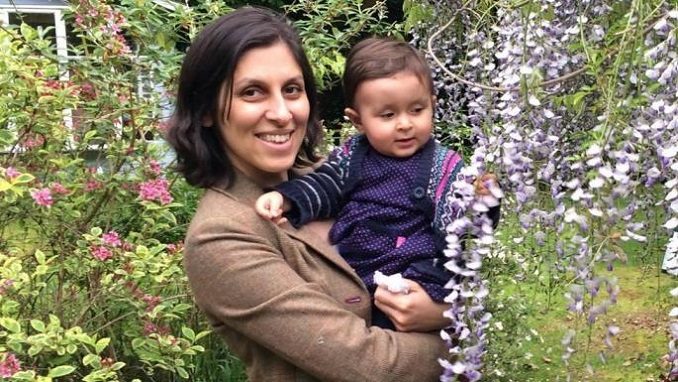 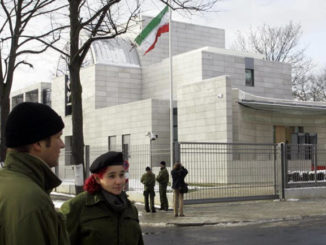 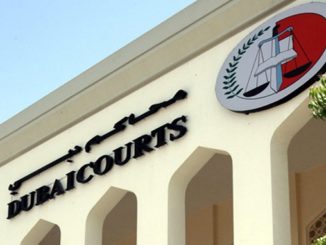