Earlier this week, the Iranian Revolutionary Guard Corps arrested a number of individuals for their involvement in a mobile social media network.

Over 170 managers of social networking sites were identified, and several were detained by the IRGC. They were brought in on charges of “acting against moral security”. No details regarding the identities of the detained individuals have been released at this time. Read more about the arrests and charges here.

A movement is afoot in Iranian social media to challenge regime control over personal identity. First seen in the My Stealthy Freedom movement on Facebook that showed women removing their government mandated headscarfs as a … 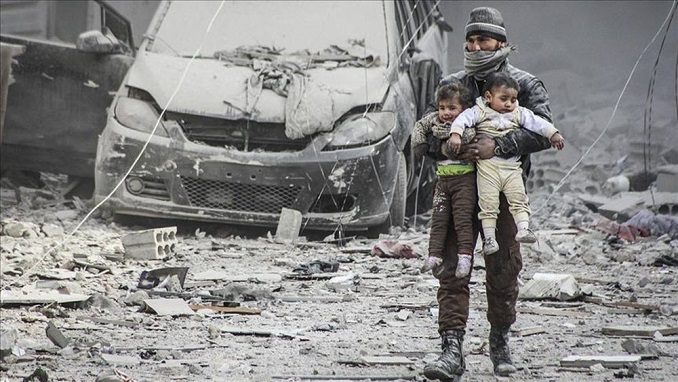 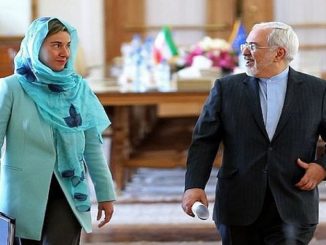 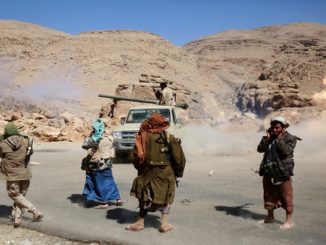 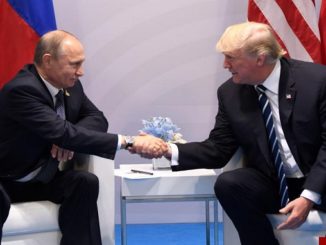 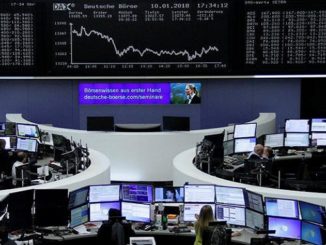