Israel’s ambassador to the United States, Ron Dermer, said Monday that his country is closer to a full-blown military conflict along its northern border than people think.  In a wide-ranging interview with U.S. news site Politico, Dermer reiterated Israel’s assertion that it will not tolerate the presence of Iranian proxies in Syria.

“If Iran is not rolled back in Syria, then the chances of military confrontation are growing. I don’t want to tell you by the year or by the month. I’d say even by the week,” he warned. Tehran was responsible for stoking the tensions in Syria, he said.

“Because the more they push, we have to enforce our red lines, and you always have the prospects of an escalation, even when parties don’t want an escalation because we will not allow Iran to establish that presence and establish another terror front against Israel in Syria,” he added.

“I wouldn’t put a percentage on that, but I think it is higher than people think,” asked exactly how likely war was, Dermer replied.

He also asserted that the likelihood of conflict in Lebanon, where the powerful Iranian proxy Hezbollah is based, is higher now than it was two years ago.

“Absolutely. There’s no question. And it’s much higher in Syria. I mean Assad basically is a vassal of the Iranian regime. And the forces that are on the ground, Shia militias and Hezbollah,” he said.

However, he said, Israel had no issue with Russia maintaining a long-term presence in Syria. Israel has long warned that Iran is trying to establish a permanent presence in Syria as part of its efforts to control a land corridor from Iran through to the Mediterranean Sea, as it attempts to expand its influence across the Middle East.

Prime Minister Benjamin Netanyahu has said often that Israel will not allow Iran to establish a permanent presence in Syria, and was reported late last month to have sent a warning to that effect via a third party to Syrian President Bashar Assad.

Israel has for years been widely believed to have carried out airstrikes on advanced weapons systems in Syria — including Russian-made anti-aircraft missiles and Iranian-made missiles — as well as Hezbollah positions, but it rarely confirms such operations on an individual basis.

On Friday night, Israeli jets reportedly hit an Iranian military base being constructed in Syria, some 50 kilometers from Israel’s northern border, reportedly killing as many as 12 Iranian military personnel. Satellite images published on Monday showed the destruction at that site, the al-Qiswah base south of Damascus. There were reports of another air strike late on Monday.

In his interview, Dermer also discussed the close relationship between Israel and the Trump administration and said he was optimistic about the chances for a regional peace deal, though he remained skeptical the Palestinians would agree.

“I would put those chances as moderate to high that we could be in that process. Again, whether the Palestinians 71 years after the UN resolution, the Partition Resolution, will cross a Rubicon that they haven’t crossed in the first 70, I’m a little more skeptical about it. But it might be that the chances of them crossing the Rubicon will go up if they see that the region is prepared to reconcile with Israel,” he said.

The ambassador refused to be drawn out as to whether Israel knew that former national security adviser Michael Flynn had spoken to the Russians about undoing the “anti-Israel resolution at the UN,” but said that at the time – December 2016, before Trump entered office – Israel spoke to everyone it could, including members of Trump’s latent administration, in an effort to counter one of President Barack Obama’s final moves.

“If the president’s team reached out and who they reached out to and all the details I don’t know, but from our point of view it was the more the better because they were actually not only helping Israel in that case, they were helping themselves,” he said.

In the interview, Dermer also spoke extensively about the Iranian nuclear deal and explained that Israel does not want it to be overturned yet.  Rather, he hopes that Trump and European nations will be able to amend the controversial pact in a way that ensures Iran does not have a clear path to nuclear weapons in a few years’ time.

“Israel still thinks there is a path to get a fix for the deal. And the fix could be better than the U.S. walking away alone,” he said. 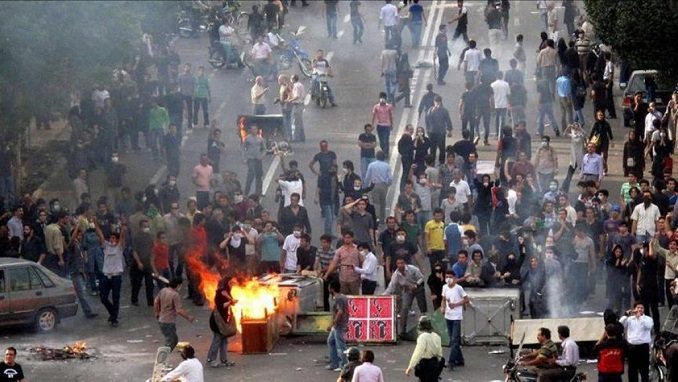 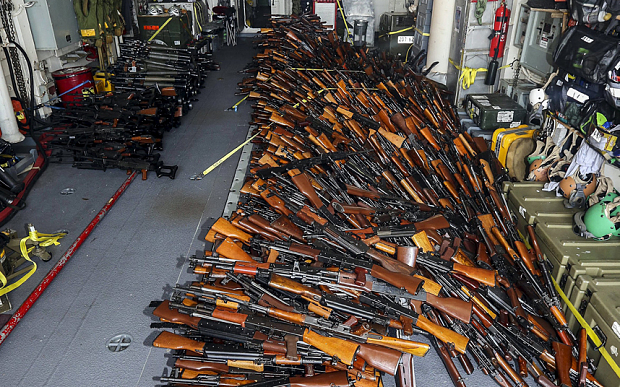 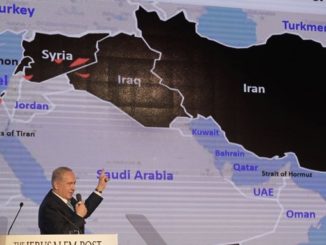 Benjamin Netanyahu: ‘We Have to Act Now against Iran’ 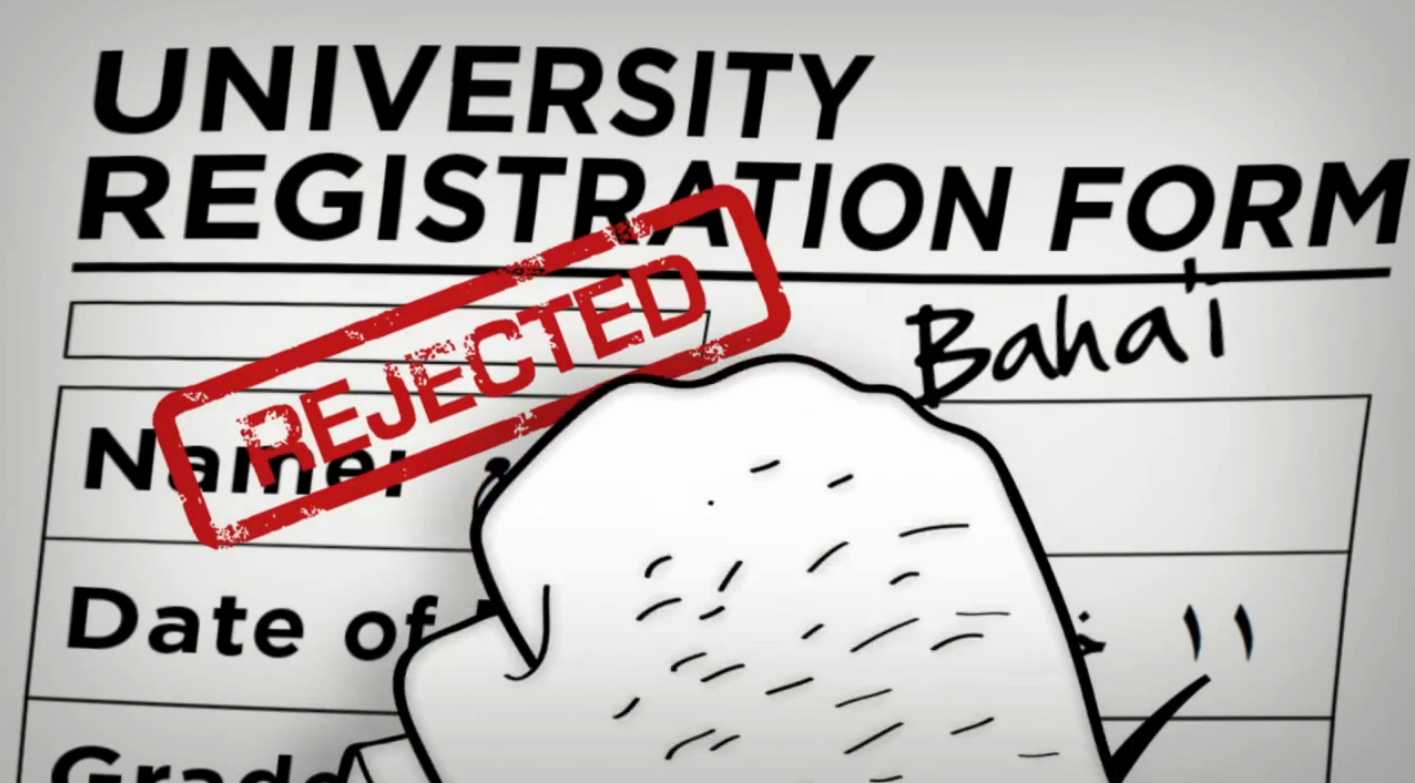 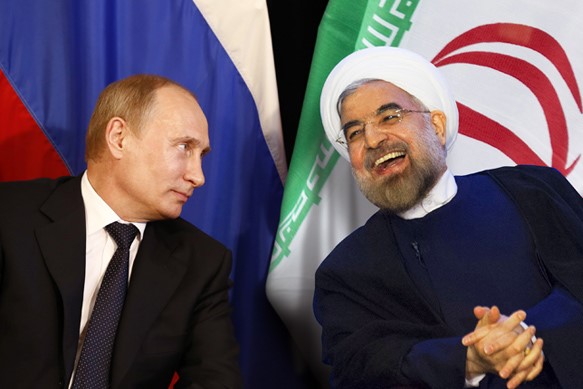